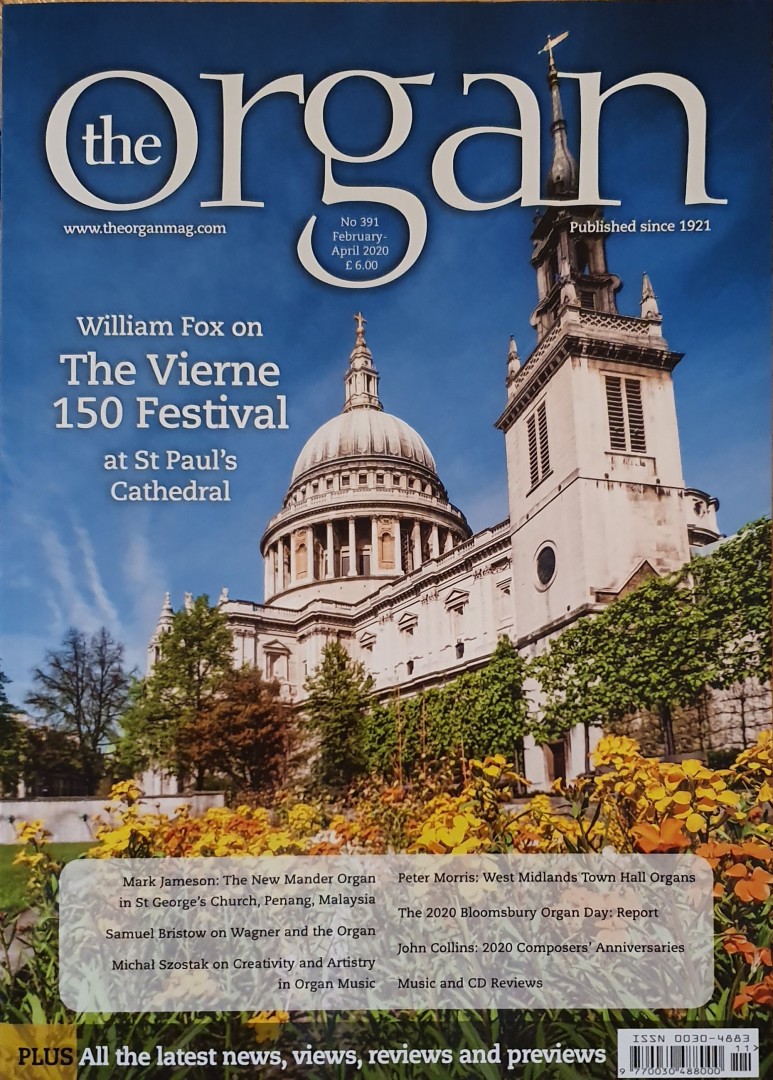 Each musician likes to call himself an artist. But whether each person who performs music is an artist indeed? What it means to be an artist? Where to look for creativity in artistic performance? All these questions are natural for musicians who try to do their job in creative way – not just to repeat the notes mechanically. Does then aesthetics – as a science deals with art and beauty – can answer these questions? Does artistry can be developed? Let’s see.

On the beginning of our considerations, we’ll go through some definitions and aesthetic concepts to build a set of tools which help us to formulate the future conclusions. An art in human life has been present since the earliest eras. Although aesthetics as an autonomic science was separated from philosophy relatively late, within philosophical discourses it was present from the beginning of abstract thought. Originally, the concept of individual creativity wasn’t separated, and art was understood as the ability to combine three factors: material (given by nature), knowledge (flowing from tradition) and work (derived from man). Initially, creativity was understood passively as imitation (mimesis). Then the process of defining and analysing the phenomenon of individual creativity, which is the key to our considerations, has just began.

Artist is “someone who creates things with great skill and imagination”. The medieval practical perception of art says: artist is “someone who – according to art – works through tools on matter”. Synonyms are: master, expert, geek, guru, virtuoso, wizard and antonyms are: amateur, inexpert, nonexpert. The artist concept has changed over time and is even off-defined now. Synthesizing the achievements of ancient aesthetics, there are several key issues defining an artist: imagination, thought, knowledge, wisdom, the idea he has in his mind, abilities in using the rules of art; in art, only the artist is the legislator. The artist’s features are: creativity, sensitivity, intuition, “getting lost” in the creative process, putting everything in the creative process (from concept to implementation), self-analysis and self-correction. No less important for the effective implementation of artistic goals are also: persistence/consistency, hard work from an early age and throughout the life, self-discipline, mental resilience, responsibility, the ability to set goals and implement them, the ability to observe the world, perceptiveness, openness. The artist’s goals have changed over time, although the most persistent ones include: materialization, giving the form of universal ideas, passing on values, giving satisfaction and pleasure to the recipient, bringing the recipient to a catharsis state, transforming ugliness into beauty. To simplify further considerations, the 20th-century postmodern meanings of the artist’s concept were rejected.

Link to online edition - here. Abstract. The key to the considerations contained in this work is the authors’ metaphor of the organization:...

You are invited to a special Erben Organ Days 2020 event – a benefit recital by an international concert organist, researcher and organologi...